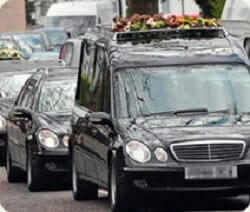 “One of the recognitions shared by humans throughout the world and over time is the importance of ritual” … “In every culture, significant transitions such as births, marriages and deaths have been marked by rituals.” ~ Kenneth J. Doka

The definition of what a traditional funeral consists of has changed over the years, but most of the fundamental aspects have remained the same.

The traditional funeral might include the formal procession with a hearse to escort your loved one to the cemetery or crematorium.

The traditional funeral might involve a minister to officiate at the service, with readings and prayers that the family have chosen.

The above is just a few examples of what may be included in a traditional funeral but will vary according to whether religion plays a part and the customs of that religion. But whatever type of funeral you choose to have, whether it is a wholly traditional funeral incorporating all of the above, or part traditional with alternative elements to personalise your loved one’s funeral. 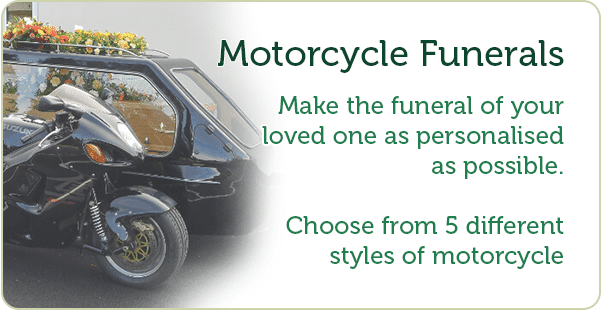 Sensitive and real attention to detail. Listened and gave us exactly what we wanted.
Alex Bailin
Sallie and Phil were absolutely amazing and I can't even begin to express my gratitude for their professionalism, kindness, honesty, helpfulness, flexibility, compassion and for going the extra mile for us. They broke up thei...
Ste Frost
I sadly lost my mother recently. The home where she had been living recommended Sussex Funeral Services to me saying they would look after everything. This was a blessing as I live in France. Phil, Sallie and Bob were wonderf...
Chris Newton
Read more testimonials

We realise that arranging a funeral can be one of the most challenging things you will ever have to do for your loved one. Click here to find out why you should consider using our company.